When I was trying this example from https://facebook.github.io/react/blog/2013/11/05/thinking-in-react.html, any Chinese characters inputted by Chinese pinyin input method would fire too many renders like:

Actually I would expect those not to fire before I confirm the Chinese character.

It's weird too. So I did a test in jQuery:

Only after I press the space bar to confirm the character, the keyup event would fire.

I know it might be different between the implementation of jQuery keyup and react onChange , but I would expect the way how jQuery keyup handles Chinese characters instead of react's onChange.

Hello, Facebook guys, in fact this issue causes a SERIOUS problem: we can't update input asynchronously with Chinese input.
For example, we can't use meteor reactive datasources or stores like redux, because they all feedback update asynchronously.
Here is a simplest example to show this problem, it use setTimeout to do async update:
https://jsfiddle.net/liyatang/bq6oss6z/1/

I really hope you can fix this quickly, so that we won't waste efforts to workaround it here and there and over and over again.

Here is my workaround. If anyone face the same problem, you can have a look

I think we should not fire onChange until the IME string is committed.

I did some quick testing on OSX Chrome and Firefox with Simplified Pinyin and 2-Set Korean, and the event order and data seem correct enough. (I predict that we'll have problems with IE Korean, but we may get lucky.)

I think we may continue to see issues with alternative input methods like the Google Input Tools extension, but there may be workarounds for that.

This also influences how dialectic characters are typed for latin languages. For example on OS X inserting an é will fail using an international keyboard. Even the long press e and then use variant are failing here.

Sorry this seems to not be related. My apologies.

Is there any update? Suffering from this issue too.

None currently – this is not a high priority for us right now. I'd be happy to look at a pull request if anyone dives into fixing this.

@salier It seems like IE does not fire input event after compositionend. I have tested on IE11 and Edge on Windows 10. It fires properly in Chrome and Firefox.

in ie 9, Change event fires too many times when inputing Chinese characters again

Hello, Facebook guys, in fact this issue causes a SERIOUS problem: we can't update input asynchronously with Chinese input.
For example, we can't use meteor reactive datasources or stores like redux, because they all feedback update asynchronously.
Here is a simplest example to show this problem, it use setTimeout to do async update:
https://jsfiddle.net/liyatang/bq6oss6z/1/

I really hope you can fix this quickly, so that we won't waste efforts to workaround it here and there and over and over again.

Here is my workaround. If anyone face the same problem, you can have a look

I made a simple example to demo how to use compositionstart and compositionend events to prevent inputing Chinese IME on onchange event problem.
Here is the link: https://jsfiddle.net/eyesofkids/dcxvas28/8/

@eyesofkids nice work, this could be made as the default implementation of onChange for input, textarea ...

I was hitting the same issue and @eyesofkids' workaround works perfectly (thank you!).

After having the workaround in place, I was diving into React's source code to at least try to add a failing test for this —hoping to later add the expected behavior to the library— although it seems a bit complicated for someone unfamiliar with the internals.

Initially I was expecting that a test similar to what's already available for ChangeEventPlugin should work, i.e. simulating a native compositionStart/compositionUpdate and checking no onChange callback was fired; also checking onChange would only be fired once compositionEnd was simulated. However this doesn't seem to work.

Hence I was thinking that maybe checking for ChangeEventPlugin.extractEvents() would be a feasible approach, similar to what's done in the tests for SelectEventPlugin. Here for some reason I always get undefined when extracting the events though.
For reference, this is the test code I tried within _ChangeEventPlugin-test.js_:

I'm afraid I don't know exactly how one is supposed to debug these tests—otherwise I'd have a clearer picture of what's going on. Any guidance on how to proceed or any other pointers would be highly appreciated.

The workaround suddenly broke in Chrome 53+ and it seems it is not valid anymore because they changed the order compositionend is fired: previously it happened before textInput, now after textInput. As a consequence of this, change won't be fired if it is aborted while in composition 😕.

There is a tricky solution for Chrome v53. To call the handlechange after compositionend is fired.

@chenxsan did you find out the solution?
you can detect the compositionStart and let a variable equal to true.
Then to use the variable, which you set, at onChange to see if it should fire the query

I have submited a new issue for controlled components in #8683

The temporary solution for uncontrolled and controlled components(input, textarea) is uploaded to react-compositionevent.

I saw the test only focus on the Webkit, it should be separate into Chrome and Safari because Chrome change its compositionend event triggered order after 53+.

@eyesofkids Added a new test case for Chrome under 53.

Just to add fuel to the fire, I've been trying to workaround this issue and discovered that the current version of iOS safari doesn't trigger the compositionend event when using Japanese Hiragana IME, I think this is intentional as the composition menu never seems to be closed.
On @eyesofkids example workaround the inputValue is never updated, though for me https://github.com/zhaoyao91/react-optimistic-input fixes the issue with Japanese IME.

For anyone looking for solution for this, here's a ready-to-use component. https://github.com/aprilandjan/react-starter/blob/test/search-input/src/components/SearchInput.js Just use it instead of normal text input element and everything is ok.

hey guys some news in this issue? 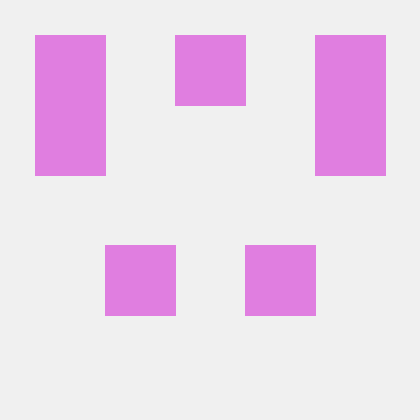 It hasn't been a high priority because onChange firing too frequently rarely causes problems. Where is it causing problems in your app?

@sophiebits sorry accidentally clicked the 'X'. This can degrade performance if there are filtering operations or server callbacks used in the change event handlers. The approach shown in https://github.com/facebook/react/issues/3926#issuecomment-316049951 is a fine workaround for uncontrolled or native inputs but doesn't map well to React controlled inputs. Seems like some in this thread have tried to develop a PR but found the internals a bit complex -- but maybe an engineer on your team could make quicker work of it? https://github.com/facebook/react/issues/8683 is a much better description of the real issue IMO.

Can somebody please help me understand: is the problem strictly in extra onChange calls in the middle? Or do you get incorrect value in the end?

The test from the fix attempt in https://github.com/facebook/react/pull/8438 passes if I remove the assertion about the number of times onChange is called. So I suppose this issue is only about the extra onChange calls.

there are no extra onChange calls, it is just getting the incorrect value at the end, seems more like a onComposition problem. 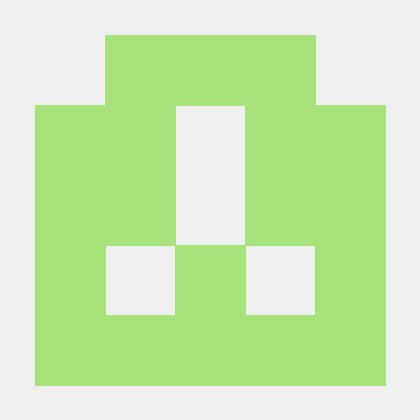 @crochefluid Can you create a failing test for this? Similar to what #8438 tried to do. In that test, there was no incorrect value.

@gaearon I'm gonna try it. Did you try that test on safari (mac/IOS)?

It’s a Node test but it encodes sequences captured from different browsers and devices. Please see its source. You’d need to add sequences that are failing.

So I suppose this issue is only about the extra onChange calls.

I'm still getting this issue. It looks like this issue has been open for 3 years, does React support Chinese input in controlled components at the moment?

Also seeing this in Japanese with certain characters... 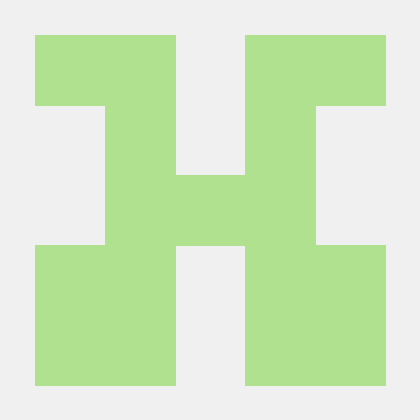 Here's a code sandbox that reproduces my issue. Looks like it's related to forms. Using inputs directly is fine.

Problem solved: I got it working in codepen. For some reason passing 'input' in as a component worked, when passing (props) => did not.

Anyone have an idea what the difference is?

Clearly there is some magic going on here that I don't understand. 😕

It seems to cause incorrect result when IME is enabled

I've experienced the same issue as @otakustay
It seems impossible to support controlled input with IME input. I've traced the sequence of events to the following.

I've noticed that the bug only occurs if the input re-renders >15ms after the compositionUpdate event after the next repaint.

Right now my only solution is to switch away from controlled inputs.

Any updates on this?

Any update on this?

Stunned, I was confronted with this question

Interesting, looks the problem is not only about the multi-times onChange. If we not setState between the onCompositionStart and onCompositionEnd, the react will "control" the value as is. This action will interrupt the composition. That means we will not get the onCompositionEnd event......(If I'm wrong mention me plz.) But we can only change the state immediately(Otherwise we'll have to face the problem @knubie mentions). A reproduction at here(Looks like a "half-controlled" component): https://gist.github.com/cpdyj/6567437d96c315e9162778c8efdfb6e8

@hellendag I think we should not fire onChange until the IME string is committed.

I don't think this is a valid solution as a component might want to know the "uncommitted" IME string for e.g. filtering options in a list as the user types.

I am not sure if the approach I use in this other thread might help those hitting this issue, but here's a link just in case: https://github.com/facebook/react/issues/13104#issuecomment-691393940