This topic posted three years ago.
It time to...

New to tsd, got surprised that it does not support it. :yum: 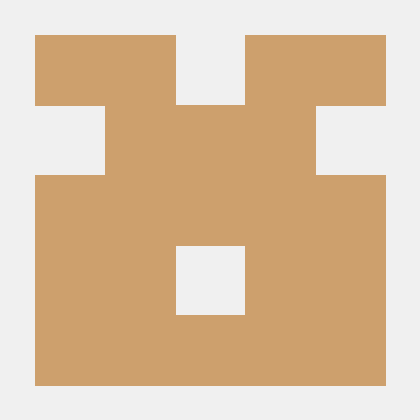 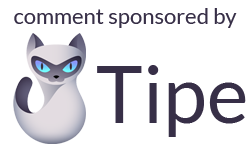 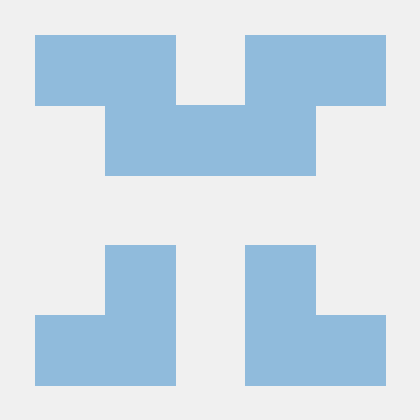 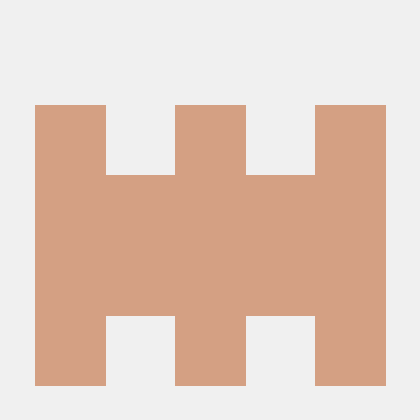 +1. I just found there is not uninstall or remove.

Would be awesome to have a remove / uninstall to match common features in other tools like npm, for example..
I guess it must be a difficult thing to implement, since this issue is almost three years old..?

I think their idea is to have people just pile these up forever, so they wont have to worry about installing them in the future. Can't be this difficult, this seems intentional.

It'd be nice though if they would just come out and say "hey guys, we're not doing this." and close it. :)

If someone wants to implement this, I'll merge and release it ASAP. At the current time, I am not working on this feature and planning to roll this into typings instead.

@blakeembrey offtopic, but whats the difference between tsd and typings

@Petah I'd be happier answering this in https://github.com/typings/typings so I don't crowd up TSD and this issue, but it's a similar project but coming from a different angle trying to solve maintenance and reusability of typings through external modules (instead of ambient modules). It was originally slated for [email protected] (see #150) but it ended up so much different and incompatible with DefinitelyTyped that it is currently its own project. You can install from any source (GitHub, HTTP, files, Bitbucket, and use the registry) and in the next couple of weeks DefinitelyTyped will be one of those sources in the registry, so it should be a better version of TSD at that point (it, for example, already does support uninstall). Would you mind opening an issue on typings with subsequent questions? :smile: Currently it can actually install from DefinitelyTyped, you just need the path and --ambient enabled (see https://github.com/TypeStrong/tsconfig/blob/master/typings.json#L3-L5 for example) - the source option is just about making this seamless for people to start using it with DefinitelyTyped.

Guys tsd is deprecated, use typings instead.

They won't update this anymore

This topic posted three years ago.
It time to...

just migrated to typings and it works great. Thanks @HongJheLi for the tip :+1: 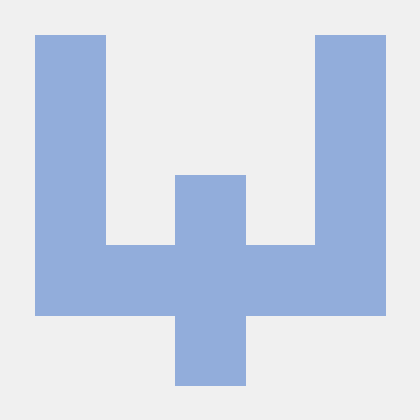 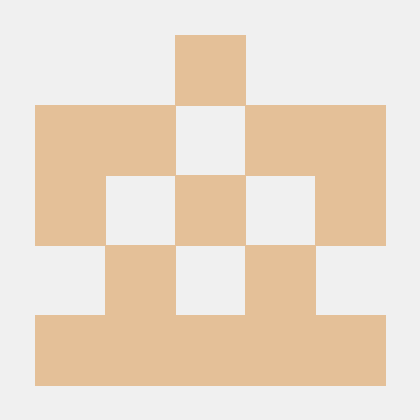 gitbala  ·  43Comments
When does a Sprite's width and height become valid?