Typescript: Suggestion: disallow use before definition

The compiler should issue an error when code uses values before they could possibly be initialized.

Just to mention that we've just being bitten by this today, and it took us some time to figure out what was going on.

TypeScript v1.8.10, Webpack-based build, both base and derived class defined in same file, but (apparently) in the wrong order, no compile errors nor warnings, and even if source maps are working, the error call stack was pointing to a highly unuseful location (the end of another class importing the derived one).

Not going through the whole discussion, but as a first aid it seems like a compiler warning would help. Just our 2¢

The compiler keeps track of dependency relationship and output the classes according to that, throwing the compiler error only when unable to resolve the dependency order.

Should we make this a new suggestion? This is why I currently use AMD modules rather than TypeScript internal modules; the RequireJS compiler determines the appropriate module serialization order using the dependencies I specify across the codebase (using require()).

Linking to #274. We need to outline what the rules and scope of this would be

The extends case seems like a good candidate for lexical checking; we just need to ensure that lexically the base class comes before the derived one. Are there other cases that we should consider?

I think that the multiple file case is more interesting and useful from a large project / maintenance standpoint (which is the ostensible goal of typescript, after all).

So, I think we need to consider the output order in single-file output mode. (it would also be nice to be able to get this order for building html files which include multiple files).

Here are some statements that I think would ensure ordering:

We could also extend this to functions and variables being defined before use, not just classes.

P.S. I have a prototype. 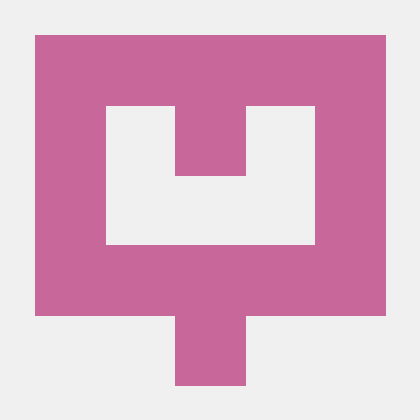 I don't think there is any intention to attempt to reorder emit for you, only to give errors where we can for things that are sure to fail at runtime.

Dan, I agree with you about reordering within a single file, but when multiple files are combined using --out, the compiler has control over the emit order and I'd prefer that the order it chooses, works.

@sparecycles functions are hoisted to the top of the scope anyways at run time. so functions are not interesting. variables are hoisted as well, the issue is that they will not be initialized at that point. now use before initialization is a different issue, and I think it is tracked under #274.

for reordering; the philosophy we have followed, is to let the output code be as close as possible to the input code. in essence we let the user code pass through, we just strip out types. in this sense, an error would be more inline with what we have done thus far.

As for the implementation, I have added a lexical order verification recently with Let and Const, and can be extracted out as a general check and used for these different cases. you can find it here:
https://github.com/Microsoft/TypeScript/blob/master/src/compiler/checker.ts#L329

We need to clearly identify the cases where we are checking, and a PR would be definitely welcomed :)

Yes, I agree that we don't want to reorder within a single typescript file, but in the --out file case, the order is not specified by the user so, again, I would prefer that the compiler makes a best effort to choose an order that works.

The function hoisting is a good example of where we don't need to care in the single file case, but where compiling to multiple files and choosing a sequence to include them in an .html file can be non-trivial for a human. Variables being undefined at use is a great example of where unexpected behavior can be introduced by the compiler because of a change in /// <reference> lines.

but in the --out file case, the order is not specified by the user

This isn't really the case. We have very simple rules here -- use the order implied by the reference tags and the order of files on the command-line. In both cases, the user is providing us an order. Having the compiler ignore the ordering that the user provided is a dangerous route to go down. What if the compiler decides an order different from the one you'd prefer? How would you override that? What if one order breaks 2 classes and another order breaks 2 variables?

Then we shouldn't change the order but should we at least (have the option to) warn the user that the order the compiler uses is probably wrong?

yup. we should not order, but error instead.

What's the right idiom in TypeScript for mutually recursive classes? A declare class before the actual definition?

If your classes simply refer to each other in the type system or in instance methods, that's no problem. The only "mutually recursive" pattern that's a problem is this one:

You can rewrite this as a clodule:

Ok, what rules we would like to implement as a part of this issue besides 'base class should be lexically defined before the derived class'?

IMO the scope of this issue is rather limited as it stands because people do not normally define all their code in a single file: the base class is more likely to exist in a separate file to the derived class.

I suggest the following from @sparecycles should also be part of the resolution to this issue:

Then we shouldn't change the order but should we at least (have the option to) warn the user that the order the compiler uses is probably wrong?

The "order the compiler uses" should include the order specified in tsconfig.

When the base class and derived classes are in the same file, the problem is not as bad: the program will crash on startup and the programmer will change the order in that one file and the problem will be _fixed_.

The multiple file case is where the compiler should warn when concatenating multiple files in a dubious order, because that order can change for subtle reasons.

My solution for my base-derived class system problem: add an index.ts for my class hierarchy and include, in this file, all the derived classes, followed by the base class. This guaranteed that the output would put the base class first. (completely counter-intuitive!). I found that if I directly referenced the files I wanted it would end up generating the base class after the derived one.

The compiler warning will be very nice, but it would also be great to be able to flag one of the references in a mutual-reference scenario as emit-ordering, and the other is just for pulling in declarations. Mutual emit-ordering references would be an error.

( I currently have this implemented for automatically generating the list of .js includes in our Visual Studio/Typescript project since we're using multi-file output (easier to debug). But the code is in C# as an inline task. If there is interest I will ask if I can share it. It's basically two runs of Tarjan's CC algorithm. )

Both warning when emit-order is wrong and stabilizing emit-order with an explicit directive would go a long way toward making typescript a viable language for large projects... yes?

I run into this issue fairly frequently with my rather small code base (around 80 .ts files). Ideally, I'd like to not have any <reference> tags at the top of any of my files, and the compiler can work it all out for me.

My app has only 1 file that instantiates classes and executes the application (my composition root), a few files that add extensions (eg. adding Array.prototype.distinct) and the rest are just class/interface definitions.

Would a compiler flag --looseSorting be possible? It seems like a fairly sought after feature.

We only want to warn about this error in two cases: computed-property names refers to its class static property, or refer to other class, that defined below it, property.

The trivial example we were playing with today, just to include in any tests:

It'd be good to get the permutations of uses/definitions of g around i.

Don't forget to think about functions defined within block scope. That's undefined behavior as per the JavaScript standard, and I know at least Firefox and Chrome disagree in their implementation.

Just to mention that we've just being bitten by this today, and it took us some time to figure out what was going on.

TypeScript v1.8.10, Webpack-based build, both base and derived class defined in same file, but (apparently) in the wrong order, no compile errors nor warnings, and even if source maps are working, the error call stack was pointing to a highly unuseful location (the end of another class importing the derived one).

Not going through the whole discussion, but as a first aid it seems like a compiler warning would help. Just our 2¢

I find it ridiculous that TS does not support this feature out of the box. The confusion it causes is similar as using standard JS. Also, virtual methods, anyone?

@MrGuardian the repro described in the OP has been fixed. Perhaps you can clarify in a new issue or existing issue that better describes the problem you're having?

@Spongman can you log that in a separate issue please? Thanks! 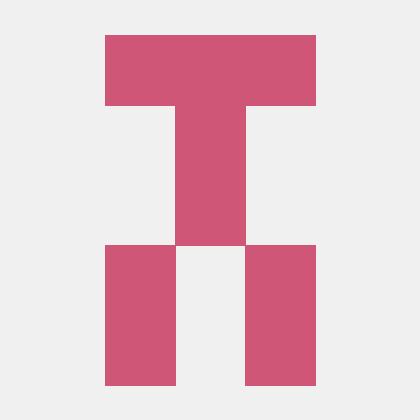 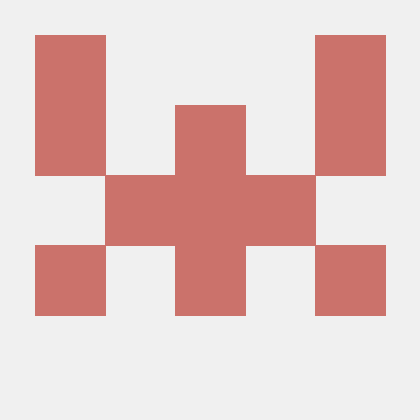