Challenge Change Text Inside an Element Using jQuery has an issue.
User Agent is: Mozilla/5.0 (Windows NT 6.2; Win64; x64) AppleWebKit/537.36 (KHTML, like Gecko) Chrome/47.0.2526.111 Safari/537.36.
Please describe how to reproduce this issue, and include links to screenshots if possible.
In the descriptionof the challenge, it uses <i> to replace the italicized text with jquery instead of the <em> tag. In a previous challenge it mentions how <i>is outdated and usually used for icons in bootstrap now 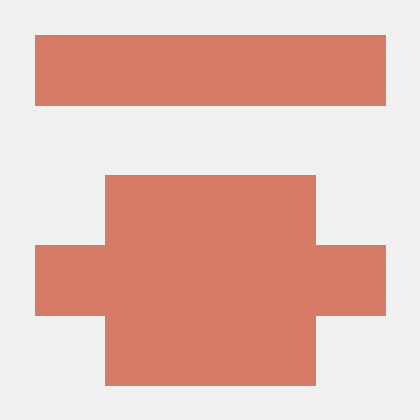 We might as well change it to <em> just so we'll stop getting these dang issues.

The earlier challenge you cited does say the i tags is used for icons now.

The i element was originally used to make other elements italic, but is now commonly used for icons. You add the Font Awesome classes to the i element to turn it into an icon, for example: ...

The W3C recommendationsays the i tags is:

The i element represents a span of text in an alternate voice or mood, or otherwise offset from the normal prose in a manner indicating a different quality of text, such as a taxonomic designation, a technical term, an idiomatic phrase from another language, transliteration, a thought, or a ship name in Western texts.

I would either make it clear which tag to use or accept both tags. @FreeCodeCamp/issue-moderators thoughts?

We might as well change it to <em> just so we'll stop getting these dang issues. 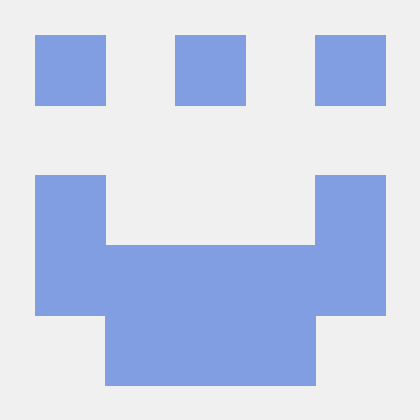