React: For Controlled Input, step does not work as expected unless initialized with null or "".

What is the current behavior?
For input type="number", step does not work as expected if there is an initial value set. Step only seems to get honored if the initial value is "" or null.

The example uses a controlled input binding value and step. Step is 1/10th of the value. If you edit the value in the textbox to 50000 and increment using the stepper, it will increment to 50100 (i.e. by the initial value and not by the current step).

What is the expected behavior?
It should be possible to render a number input that honors step without having to initialize the input component value to null or "" first.

Seems to affect Chrome only (confirmed windows and mac, versions 59 and 64). Bug does not appear in Safari (on a mac at least). 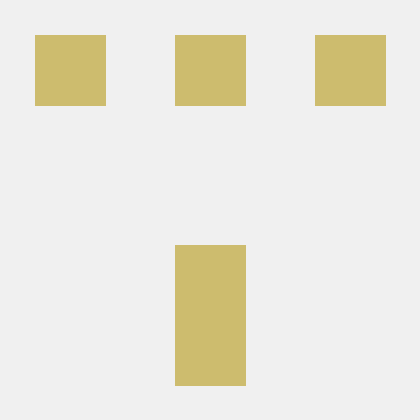 Yes. Actually I wonder if we should get a timeline together on this. 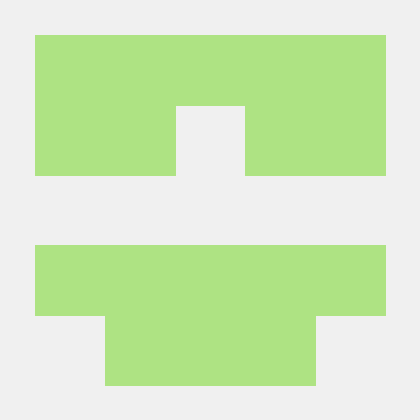 You don't need to change the value, click the up arrow multiple times and it starts to change to numbers that don't make sense.

Thanks for the report @andyboyne. The problem stems from the fact that we don't update the value attribute on number inputs until the field is blurred. We do this to avoid a bunch of unwanted behavior related to browser validation. cc @nhunzaker.

This should be resolved once we finally stop syncing the value attribute for controlled inputs https://github.com/facebook/react/issues/11896.

Yes. Actually I wonder if we should get a timeline together on this.

Nope, this is still an issue, it drives me crazy, we still haven't simplified controlled inputs by v16! 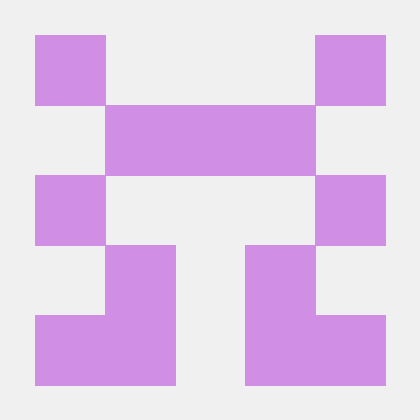