How to add Filipino translations? Wanted to add one.
Since there is no file for that at the moment.
I can create one but what to name the file - free-programming-books-??.md

@eshellman What should be done for this new addition?

do you mean tagalog? that would be tl

How to name the Filipino document?

I checked Weblate which is a cloud translation platform, they appear to use ISO 639-1, unless the language doesn't have one, then it uses 639-3 instead, for example for Filipino. _<- I like this way personally._

Since the repository currently has all languages with 2 characters, it looks like we're using ISO 639-1 language codes.

The list of ISO 639-1 codes on Wikipedia note under the language "Tagalog":

It seems Filipino and Tagalog are separate languages on paper, however they're practically the same if not synonyms?

While the official view (shared by the government, the Komisyon ng Wikang Filipino, and a number of educators) is that Filipino and Tagalog are considered separate languages, in practical terms, Filipino may be considered the official name of Tagalog, or even a synonym of it.
- https://en.wikipedia.org/wiki/Filipino_language#Filipino_versus_Tagalog

As an addition, regardless of the conclusion of this.

May I suggest whatever standard is being used for the language, that it gets documented in the contribution guide?

Edit: I'd also vouch to include a link to the following Wikipedia page so people have a quick way to check or verify if the language code they should use.
https://en.wikipedia.org/wiki/List_of_ISO_639-2_codes

yes, we use iso language codes. so, for example, german is "de" and spanish is 'es'

So, in other words, should the repository use an ISO 639-3 code (3 characters) if a language doesn't have an ISO 639-1 code (2 characters)? ie free-programming-books-fil.md

Or should we use the best matching ISO 639-1 code which is Tagalog in this case as it's considered basically the same as Filipino? ie free-programming-books-tl.md

I think we should use 639-3 codes. It is important to officially support all languages.
Using closest similar language (like Tagalog for filipino) isn't a scalable approach.
Hence I'd like to work with 639-3 codes as well.

I'll defer to a Filipino speaker on this. either fil of tl is ok, but I don't want Filipinos complaining about the choice! https://en.wikipedia.org/wiki/Tagalog_language#Controversy 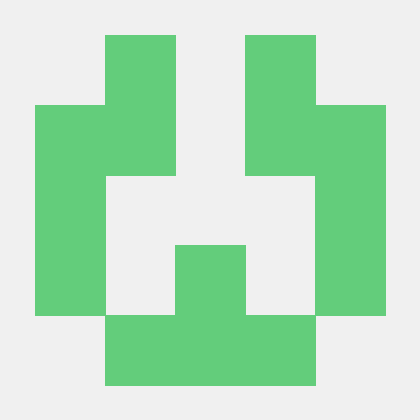